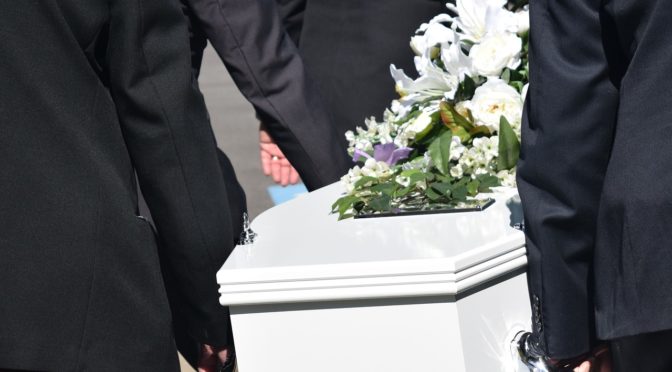 It can be included in a funeral speech or a memorial speech. It can be read by anybody which means it is not attributed to only one person, the pastor, friends or any relatives can read the remembrance poem at the memorial service program. Getting a good remembrance poem is not as hard as it used to be now. There are lots of remembrance poems on the internet but finding the one that best expresses your feelings is a little bit difficult to come by unlike some general feelings people have that is always expressed.

A remembrance poem can be written by anybody, it is not limited to poets alone or having one great understanding of it. It is always an expression of feelings, how the person is missed, what the absence of the person has caused. The purpose of the remembrance poem is to honour the demised for their active impact in one’s life.

The remembrance poem is different from the funeral poem or death poem in that it does not talks about what death has caused or what would cause or what would happen after the death but it talks more about the honouring of the person that is dead already. Although a funeral poem is always read at the funerals it brings to the consciousness of man that death is real unlike a remembrance poem that brings to the consciousness of people what the dead person is missed for and their role in one’s life can never be forgotten.

There have been many questions concerning poems for the dead young child. It gets difficult writing remembrance poem for a dead child by the parents or the elder ones of the dead child because it gives no consolation but an emotional breakdown that could lead to sickness. There are many remembrance poems written by the younger ones for their dead older siblings or relatives but it is virtually impossible for a parent to write a remembrance poem for the loss of his or her child.

Unlike a story or speech with three categories of writing which are the head, the body and the conclusion, the poem is entirely different. There is no introduction neither is there body nor conclusion. It is always straightforward and cogent as possible to avoid unnecessary lingering of feelings attachment.

One of the greatest purposes of remembrance poem is for honouring and the verses are not limited but it always advised to be as brief as possible. Writing a remembrance can be difficult at times as there are many words to be written about the person. Few people might not get what the writer is talking about and this is because the writer didn’tt write the poem to be used by another person but for himself or herself, unlike some professional poets that write poems not only for themselves but for people.

The difference between the poem written for by a poet and writing it by oneself is that the emotion is stated clearly if written by oneself. The remembrance poem written by other poets is based on the general emotions. For example, if a man loses his father and wanna put out a remembrance poem, it is general that he would say he missed the father for the love shown and no one can give the love. This is the feeling that many poets dwell in for the writing of a remembrance poem in different forms and with different uses of words.