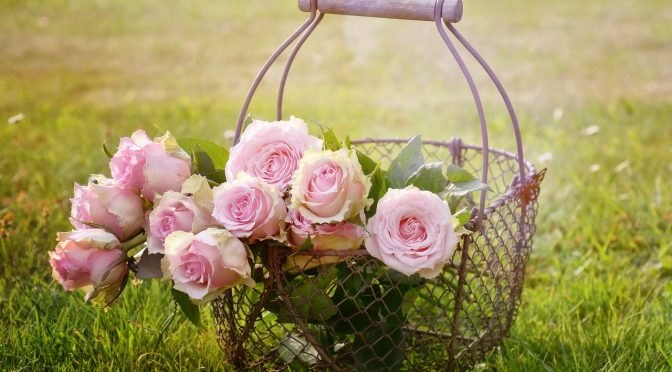 When people in our lives pass away — be it a friend, family member, or someone that one of those people knew — it makes for a long list of emotions. Grief and sadness are primary among them but it can also lead to a lot of awkwardness.

Why awkwardness? When people are hurting, we always feel as though we should be saying something, the perfect thing, to comfort them and take all of their troubles away. The problem with that is that there really is no such thing.

Think about it: that person has just lost someone dear to him or her. Realistically, are words going to take away the pain and distress that comes with losing someone important to us? The answer is no and trying to do so usually leads to awkward interactions that can be easily avoided.

So while there are certainly plenty of things to say at a funeral, there is a long list of what not to say at a funeral as well. These are generally very common sayings and more often than not come across as filler simply because the situation (and the silence) are awkward. 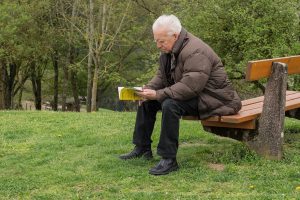 This is nothing more than a rationalization as to why death is okay. The fact of the matter, though, is that death will never feel okay. It doesn’t matter if the person lost his or her life in the most valiant and heroic way possible; death is death and it is tragic.

Saying things such as this puts a simplistic rationalization on it and it can generalize the deceased in a way that is not necessary. Loved ones don’t want to hear it because it does nothing to assuage their grief.

Avoid this saying because it is more of a general statement and can sound insincere, annoying, or rude depending on how the person takes it.

Here’s the thing: just because you have gone through a similar situation does not in any way mean that you know what that person is going through. We grieve the loss in different ways and saying something such as this is vastly insensitive.

On the list of what not to say at a funeral

“God uses all things for good.”

Broaching the topic of religion is always a dicey one because we aren’t necessarily familiar with the religious beliefs (if any) of those in our lives. If anything, it kind of marginalizes the loss being felt and puts the emphasis and focus on a religious aspect.

While things may get better someday, at the moment people are grieving and that is all they know. Telling them that there is any bit of good to come out of the situation will fall on deaf ears or agitate them in their highly emotional state.

As with some of the other quotes, the key is to not marginalize how they feel or put the focus on another aspect of things even if you think that it may help them. Try to keep in mind that the grieving process is different for us all and what works for one may not work for the next.

“He/She is in a better place now.”

While this saying certainly has the best intentions behind it, just about everyone under the sun has used this at one time or another. It’s cliché and vastly overused and there’s a good likelihood that the grieving party has heard that several times already.

One of the biggest mistakes made in funeral settings is trying to provide comfort in a time where comfort cannot be provided. The grief and sadness being experienced are overwhelming feelings; words will not magically wipe them away.

Being there for someone can mean just being there and not trying to assuage the situation with some cliché saying.

The thing about death is that no one ever thinks it’s time. Even if the person lives to be 100, it is still too soon because that sense of finality is something that none of us wants to deal with. A loss is a loss and there is no changing that fact.

Avoid this cliché because it carries with it the implication that it was that person’s time. A person can remain special forever so putting his or her life into this confined box can make it feel as if the loss wasn’t profound or impactful on the person grieving.

Always avoid minimizing the impact of the loss of the deceased. It only works to make the grieving party feel the loss further and comes across as yet another cliché coming from those trying to provide comfort.

Do Not Talk About Your Own Loss

Even if you have a similar experience, absolutely do not talk about your own loss. The person grieving is doing so deeply and likely has barely enough energy to function in a funeral setting, let alone think about and talk about someone else’s loss.

Not only that, it comes off as selfish to shift the focus from the person grieving to a situation that you may have experienced. Something such as this might be broached at a later time but not when the wound is fresh and the grief is overwhelming.

Keep the focus on the grieving party and never make it about yourself even if that is not your intention. Always try to keep in mind that people are hurting badly and the last thing in the world that will make them feel better is shifting any of the focus off of them. 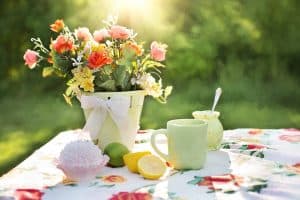 Saying or Doing Nothing

While spewing clichés isn’t necessarily the best route to go in situations such as this, it is also probably not the best move in the world to ignore them entirely. Especially if you are a person of importance, they will be looking to you for support.

You don’t need to have the magical saying that will wipe away their grief because it doesn’t exist; just letting them know that they are cared for and that you are there to help them through this grieving period is all that they need.

Let people grieve, keep the clichés tucked in your pocket, but make certain that you let people know that you are there for them. It is all that you can do but it is a powerful gesture and one that holds far more weight than any of the clichés listed so far.

There are so many other cliché statements and moments that are best left unsaid and un-experienced in a funeral setting. Your presence and support are all that the grieving party needs; words at that moment feel empty and provide no real support. Let people grieve and try to support them in any way that you can.